The Highlanders will have a new skipper this season and it appears flanker James Lentjes has emerged as a serious captaincy contender.

The Highlanders start the new season rolling today and it is a walk down a new path, one the side has not journeyed for some time. 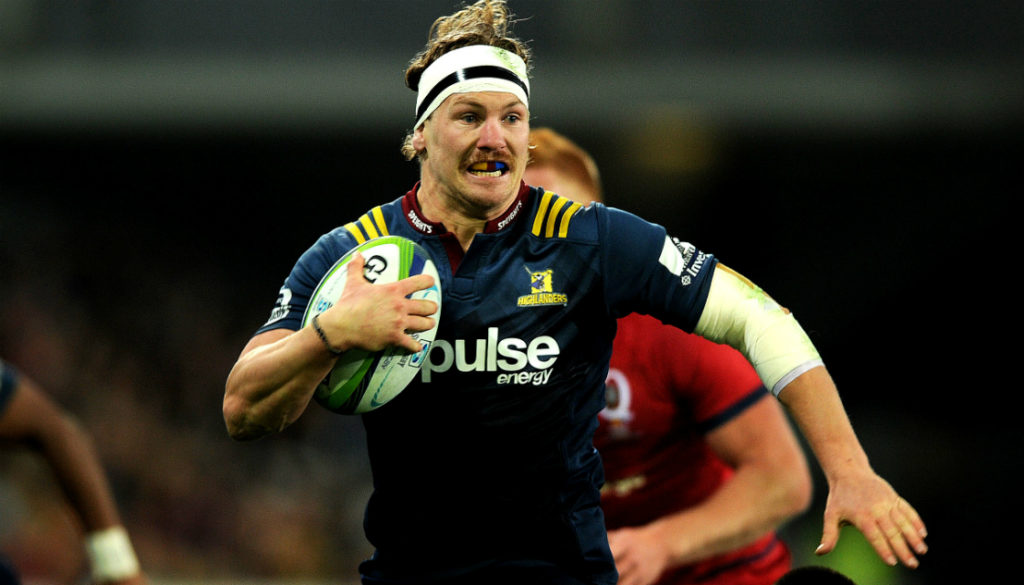 A host of new players, a new coaching team and a new captain will emerge as change sweeps through the franchise.

The Highlanders will do some fitness testing and administration work over the next couple of days. Getting out on the field properly and into some good old grunt work will be the main item on the agenda for the period before Christmas.

Pre-season usually starts at this time of year but there is plenty that has changed.

It will be the first time in a decade Ben Smith has not been in the side while other recent mainstays of the team such as lock Tom Franklin, loose forwards Luke Whitelock and Liam Squire and winger Waisake Naholo have all moved on.

The side has 14 new players to welcome into the group so combinations will have to be built over the next few weeks.

The team was co-captained last season by Smith and Whitelock, who will continue a connection at French club Pau where both are due to make their debuts in the coming weeks.