All Blacks lock Scott Barrett will lead the Crusaders, as they attempt to win an unprecedented fourth straight Super Rugby crown.

With the departures of Ryan Crotty, Kieran Read and Matt Todd, Barrett has been chosen as the new skipper, while Sam Whitelock takes a year off from New Zealand rugby. 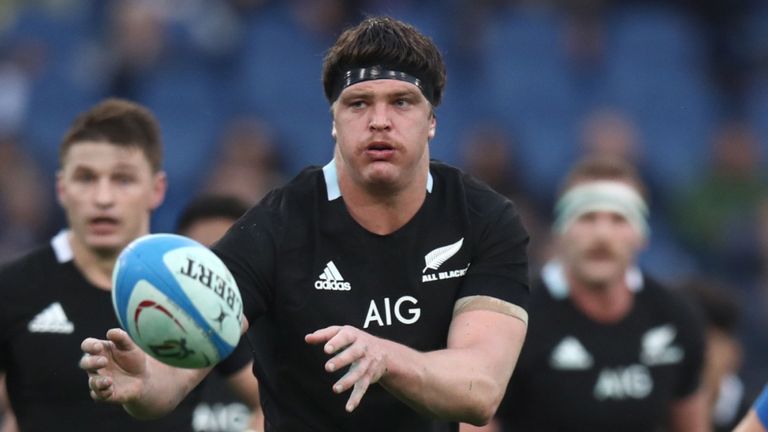 “Scott has a phenomenal work ethic and produces consistent performances for the Crusaders,” Robertson said.

“He’s well-respected by his teammates, as well as the coaching and management group, has great character and helps drive our team culture, so we see him as a natural fit to captain the side and congratulate ‘Scooter’ on this exciting opportunity.”